Now is the time to purchase a house in Spain. 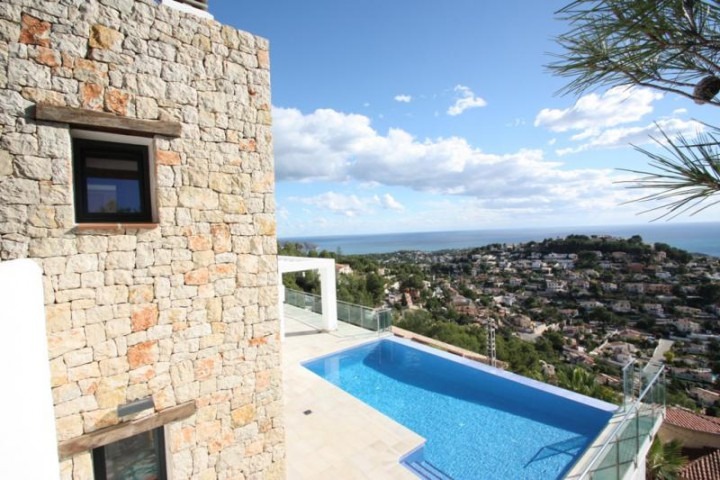 The experts recommend to invest now in the purchase of properties. The time has come to purchase a house, for your own use or as an investment for renting.

The recovery of the housing prices in Spain and the low profitability other traditional saving and investment formulas offer at this moment, place again the investment of properties as a destination for the money of the savers.

The data of the National Statistics Institute (INE), on the last report, show an increase on the prices of the houses in Spain of a 0.8% year-on-year average on the second trimester of 2014 and that the sale of residential properties increased a 10.7% last July.

The increase in the prise of a house during the last semester has not been equal in all the communities, being worth noting Madrid and the Autonomous Community of Valencia as the ones with the highest increase, 2.7% and 2.3% respectively. The Autonomous Community of Valencia with a 3.1% has experimented a greater increase during the second trimester, followed by the Canary Islands (2.8%).

Real State report of the Association of Registrars 2nd trimester 2014

The Association of Registrars, on their real state statistic report, also points out the first increase in the prise of the house in six years with a recovery of a 1.5% during the second trimester of the year.

According to this report, the demand for housing carried out by foreigners continues growing, so that in the second trimester of the year they represented a 13.03% of the purchase of properties registered in Spain, indicating a new historic maximum.

The data issued by the NIE and the Association of Registrars confirms the interest of the buyers for the tourist areas and it is also largely confirmed that the prices of the properties in Spain have hit bottom.

The experts consider that the recovery of the price of the housing has arrived.

The experts consider that the recuperation of the price of the properties, after many consecutive years with continuous decreases, has arrived and the time when one could find bargains in the market has come to an end. Therefore they recommend investing now on properties, both for own use and as investment.

The housing has turned into an investment opportunity for those who are searching for a profitability which is no longer on the deposits, nor on the public debt. However the housing in Spain does offer it, and this enables to:

Make the purchased property profitable by renting it.

Obtain capital for the revaluation of the purchased property.

The recovery of the Spanish economy, which has allowed one of the highest growth rates of the economy in the Euro zone in the second trimester of 2014, together with a foreseeable improvement of the funding conditions of companies and families in Spain, will cause that the national buyers decide to purchase and also that the investors feel interested about the real estate properties.

At this time purchasing in coastal areas with services, well connected, near the sea, with comfortable surroundings is a safe bet with a great potential of revaluation.

Investing on properties on the Costa Blanca (Alicante, Spain).

The Costa Blanca offers some of the most attractive places on the Spanish Mediterranean coast.

Towns like Moraira, Calpe, Javea, Benissa, Altea or Denia offer an extraordinary climate, beaches and coves with a great beauty and scenic interest, natural spaces, excellent infrastructures, medical consultation and communications, a varied traditional gastronomy with its basis on the Mediterranean diet and beautiful historic centres.

All these create quality of life, and have enabled this area of Spain to cause great interest between the foreigner visitors which during decades have chosen the Costa Blanca as their major tourist destination and as a place to purchase a second residence.

Francesc Marzal in the Mustang Art Gallery
Now is the time to purchase a house in Spain.